The Baltic Festival (Östersjöfestivalen) is one of the most spectacular festivals in the south of Sweden and it is a big annual event in Karlshamn - always Wednesday-Saturday week 29.

It is one of the largest free city festivals in south of Sweden with lots of music, food, entertainment and much more. The Baltic Festival has a big street parade, a vintage car exhibition, a food and drink market/festival and much more.

For more than 55 years, the Baltic Festival has been held in Karlshamn. It is one of Sweden's oldest and largest city festivals.

Four fantastic days with music, entertainment, cultural events, funfair, vintage car exhibition and food from all over the world. "Smakfesten" in Näsviken and the Children's Festival in Rosengården are other popular parts of the festival.

Thousands of visitors enjoy the festival, the music, the food, the trade, the atmosphere and the particularly rich cultural life. Every year, some of Sweden's hottest artists play at the festival.

The pea soup sailing, for example, is a tradition during the Friday morning that puts a marine touch on the festival. The wooden boat "Blekingsekan" is a symbol that unites the coastal people of Blekinge and about twenty boats gather to compete in different classes.

Like an oasis in the city center lies the Cultural district. Here, visitors are offered peaceful relaxation in the middle of the frenzy festival. On a stroll among alleys and squares, you can enjoy old objects, current art and genuine craftsmanship.

For the complete program for week 29, see the website www.ostersjofestivalen.se. 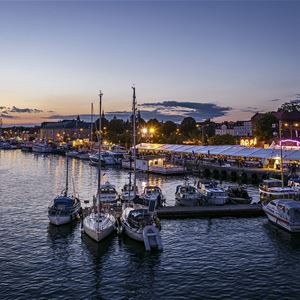 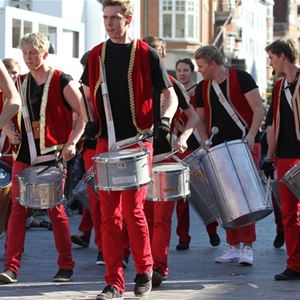 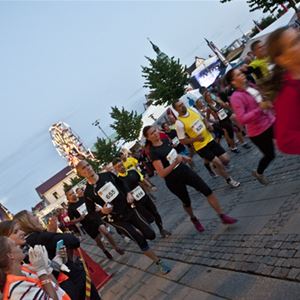 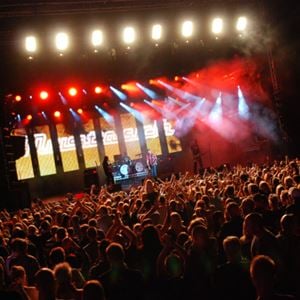 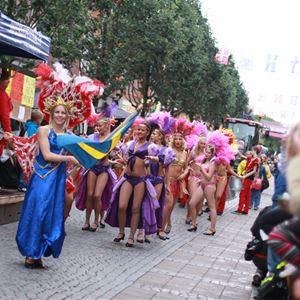 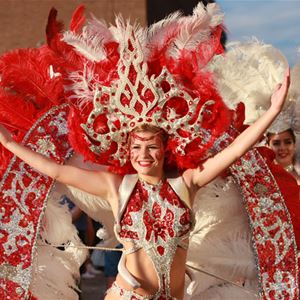 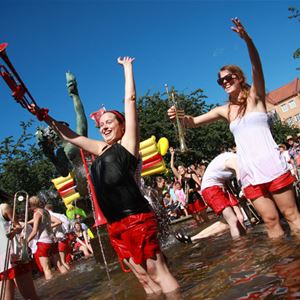 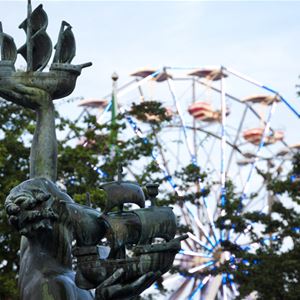 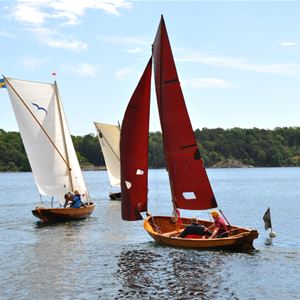 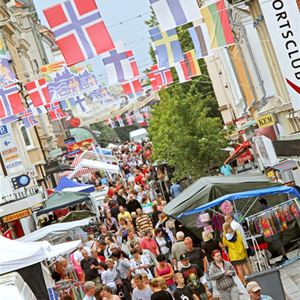 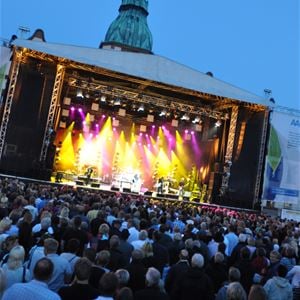 View on the map